Big money is getting bigger and so must we! 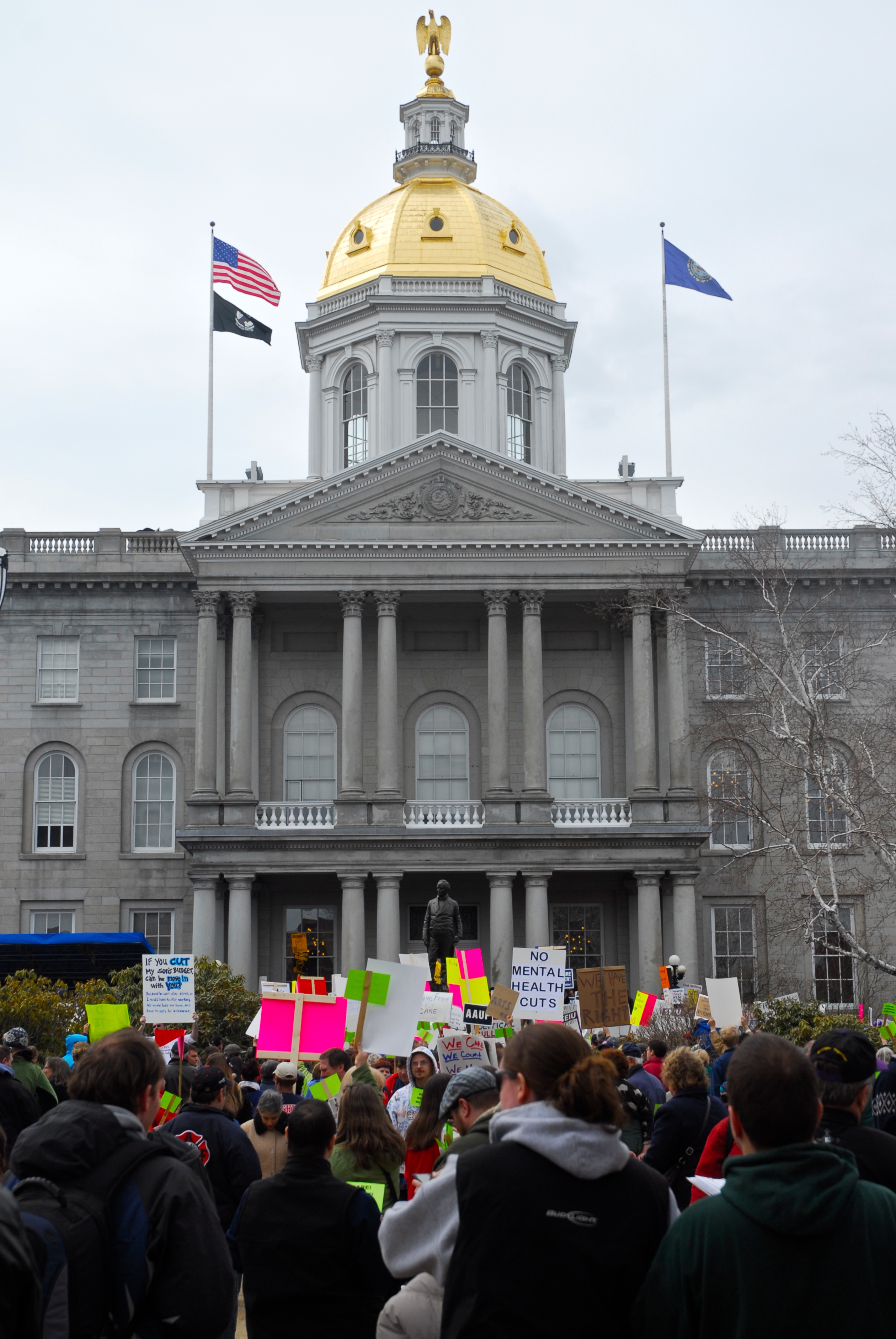 When our friend, Lawrence Lessig, and a handful of brave souls kicked off the first NH Rebellion walk this January in the footsteps of Granny D, we couldn't have imagined that hundreds of committed reformers would finish the walk with us two weeks later, or that thousands more would lend support from afar.

Six months later on July 4th and 5th, we were inspired by the more than 500 of you marched in local parades and along the NH seacoast to declare independence from big money in politics. Now, with special interests spending billions of dollars to influence the fall election, our work is more urgent than ever.

As our movement grows, so must our team. I'm excited that the NH Rebellion is now part of Open Democracy, and I'm honored to be teaming up with Professor Lessig and NHR Director Jeff McLean, and leading the combined effort in New Hampshire. But we cannot do it alone.