Redistricting Public Hearings Across the State

Take part in public "listening sessions" by the NH House and NH Senate around the state.   One hearing is being held before the maps are drawn, and we're advocating for a second round of hearings for the public to analyze the finished maps.   Why?  Because we're suspicious of anti-voter faction members within the committee who may be scheming a gerrymandered Congressional district map.

Get involved!  Speak up!

Wow, What a Celebration!

We were so gratified by the 110 people who joined us on Sunday, Jan. 24 for Granny D Day! Great music, stories and calls to action by our generous speakers. A special thanks to Professor Larry Lessig and 350 founder Bill McKibben, who stepped in on short notice for the under-the-weather Bill Moyers, who sent his best to all of you by email.

If you missed the presentation, take few minutes this weekend to listen to this wonderful presentation.

Aug. 8th in Keene - Join us for the Granny D Memorial Walk

o HERE for more info and for the mandatory online registration! 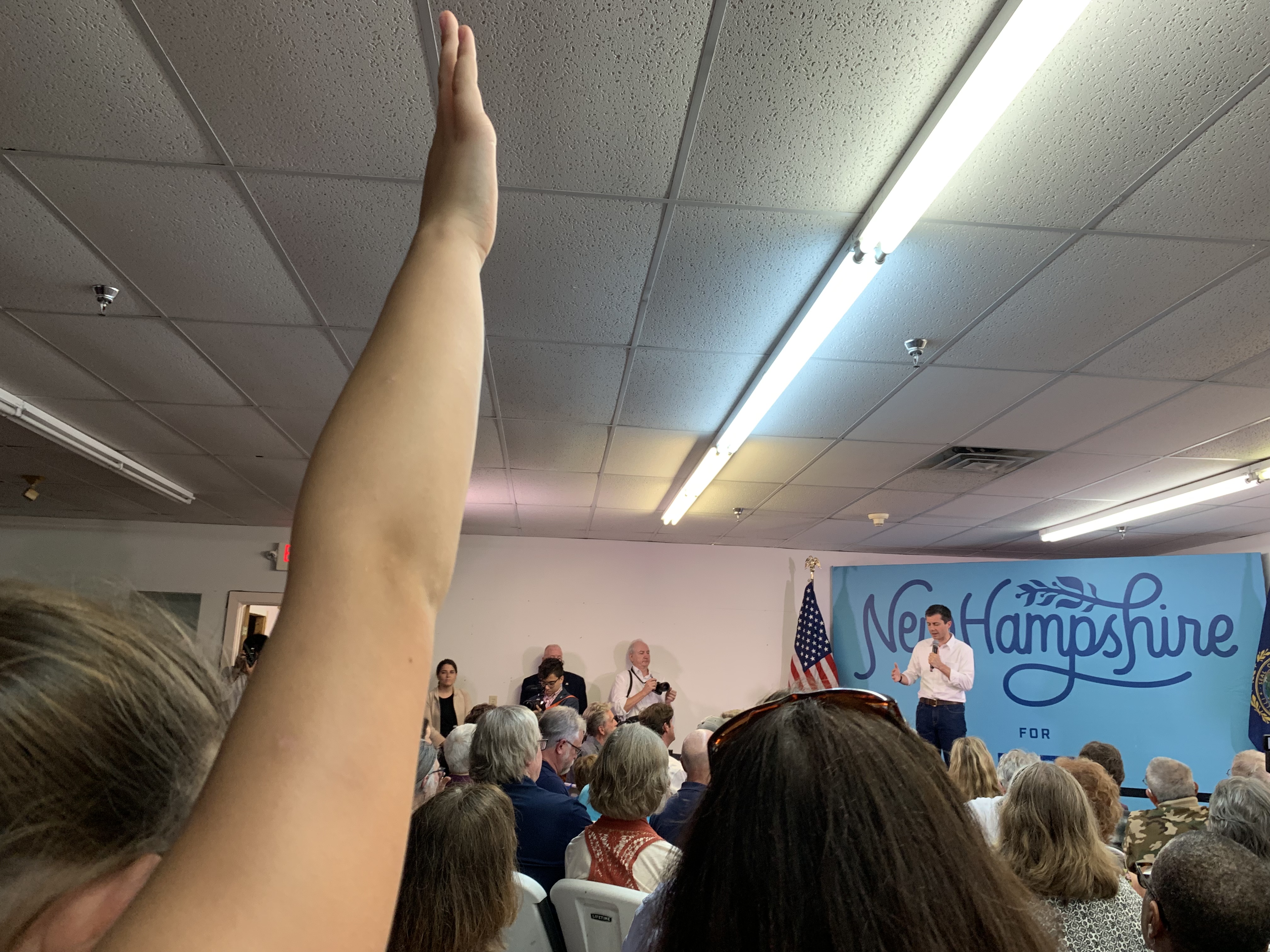 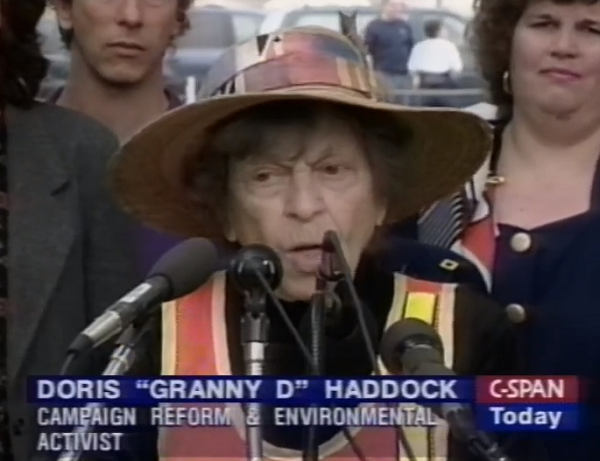 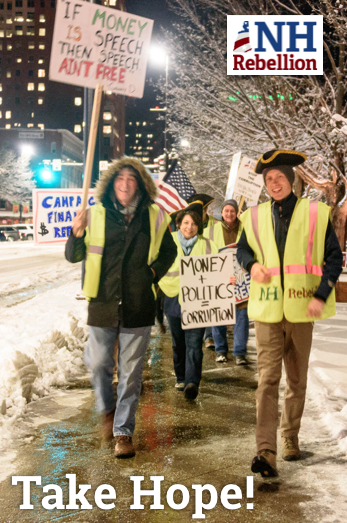