Table 4: Campaign Contributions to State and Federal Candidates from NH and Out-of-State Sources, 2014 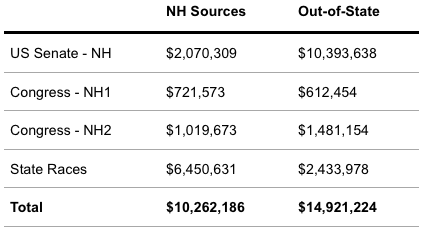 Table 5: Candidate and Outside Spending in Six Most Expensive State Senate Races (General Election Candidates Only), 2014 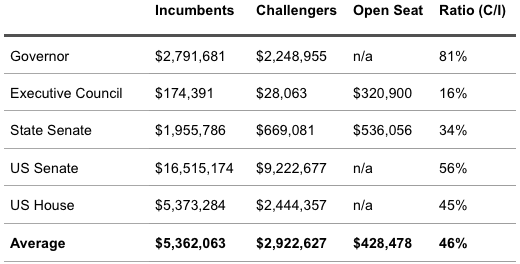 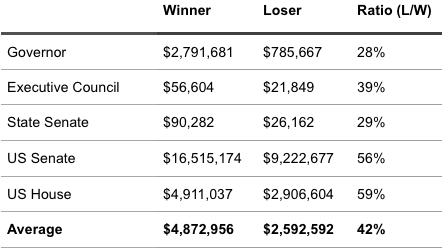 (46) Insufficient reporting of campaign contributions to candidates for state representative produced artificially low totals for 2012 and 2014; the amounts entered in gray are therefore an estimate based on the rate of growth in the previous two election cycles.