What better way to be involved in the integrity of our electoral system than becoming an election official in your community!    These positions range from a Supervisor of the Checklist, which require a day-long commitment on election day and town meeting,  and occasional preparatory meetings throughout the rest of the year, to Town or City Clerk, which are often part time or full time paid positions. Please NOTE this might be different in your town or city. 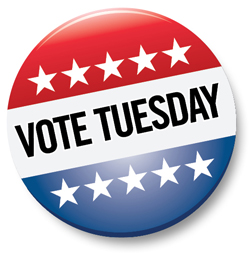 City Clerks
● City Clerks are appointed by City Council and are typically paid positions
● The mission of the City Clerk's Office is to efficiently meet all statutory obligations with respect to elections, vital records, and City Council.
● The City Clerk's Office is responsible for the preservation and management of all vital events occurring within the city. Those vital events include births, marriages, and deaths. In addition to vital records, the office records all official documents of the city.
● The office conducts and preserves the integrity of all local, state, and federal elections.
● The office is responsible for the preparation of all City Council agendas, minutes, and official
notices.

Town Clerks
● All Town Clerks are Elected for a one year or three year term, depending upon which option the town voted to enact, and must live within the town in which they serve.  These are typically paid positions.
● The Town Clerk appoints the Deputy Town Clerk and the appointment is subject to approval of the Selectmen.
● The Deputy Town Clerk must also be a resident of the town and able to perform all the duties of the Town Clerk
● The Town Clerk is the chief election official, is responsible for keeping all town records, certifying actions of the Selectmen and other town officials, making official reports, collecting fees, carrying out specific mandated laws and many other municipal related duties.

Supervisors of the Checklist
Three Supervisors of the Checklist are elected with staggered terms of six years to serve the voters.
● Duties include:
○ Determining if an applicant is legally qualified to vote,
○ Updating the Checklist of registered voters with new voter registrations and any status changes
○ Maintaining and updating the voter files
○ Attending periodic training sessions held in Concord
○ Holding periodic mandatory supervisor sessions and post notices in advance, and
○ Educating voters about any changes to voting procedure or law.
● On Election Day, supervisors are to be present before, during and after elections to set up, register voters, facilitate party changes, do data entry, and tally numbers required by the Secy. of State’s Office.
● Following an election, supervisors enter any new voter applications and status changes into the database and scan checklists to record voter history. 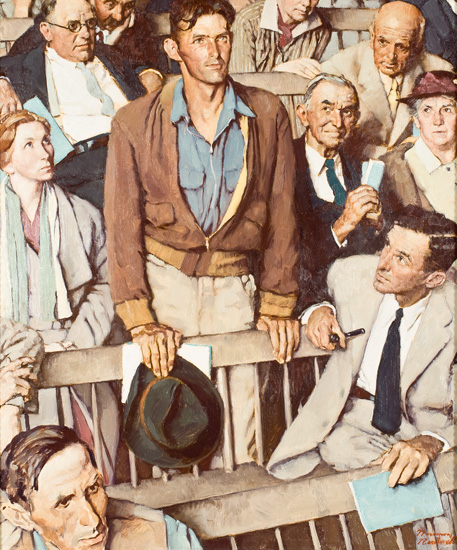 Selectmen
• Town Selectman: Elected for a three year term at the annual meeting.
• Ward Selectmen: Elected for two-year terms at the biennial municipal election, every odd-numbered year.
• There are three elected selectmen per ward.
• The selectmen may be responsible for choosing the polling place. They report directly to the moderator.
• Their primary duty is to maintain the checklist and to aid the voters in the election process.
• They must be signatories on warrants and most of the election reports and are, therefore, responsible for the proper counting of the election results (including tallies and absentee counting) and providing the Ward or Town Clerk with their results.
• They are responsible for the orderly flow of voters through the polling place and to ensure that the
polls are open and functioning properly.
• They are also responsible for making appointments of ballot inspectors if the two major parties fail
to appoint within the required timeframe.

Ward Clerks
• Elected for a two-year term at the biennial municipal election, every odd-numbered year.
• The ward clerk reports to the moderator.
• The primary duty of the clerk shall be to administer and prepare the documentation required at the polling place. This includes not only the election return and tally sheets and associated reports, but will also include such documentation as poll workers time sheets, payroll records, W-4 forms, etc.
• The ward clerk must pick up the ward supplies and documentation package at the city clerk’s office before reporting to the polling place.
• The ward clerk shall also aid any voters who may need assistance in the polling area. The clerk will assist the moderator in the course of managing the polling place.
• Other duties require the clerk, at the direction of the city clerk and the Secretary of State, to require the selectmen to sign and post warrants announcing the upcoming election.

Ballot Inspectors (also known as Ballot Clerks) are community members just like you interested in maintaining the integrity of our elections. As a Ballot Inspector, you would serve in one of the many roles needed at the polls - marking the checklist, handing out ballots, helping voters in need at the ballot booths, receiving ballots at the box, and more. These positions are two year terms, serve for all state and local elections, and come with a small monetary stipend for your service.