Posted by Doreen Desmarais 702sc on · Add your reaction

The next meeting of the Open Democracy Book Club will be March 4, 2021 at 7 pm Eastern Standard Time.  Again we will focus on the theme:  Where are we, how did we get here, and what are we going to do about it?"

The book we chose is David Daley's "Unrigged: How Americans Are Battling Back to Save Democracy".

In Unrigged, Daley charts a vibrant political movement that is rising in the wake of his and other reporters’ revelations. With his trademark journalistic rigor and narrative flair, Daley reports on Pennsylvania’s dramatic defeat of a gerrymander using the research of ingenious mathematicians and the Michigan millennial who launched a statewide redistricting revolution with a Facebook post. He tells the stories of activist groups that paved the way for 2018’s historic blue wave and won crucial battles for voting rights in Florida, Maine, Utah, and nationwide. In an age of polarization, Unrigged offers a vivid portrait of a nation transformed by a new civic awakening, and provides a blueprint for what must be done to keep American democracy afloat.  It is especially pertinent as Open Democracy battles for a transparent redistricting process in New Hampshire

We will be joined by David in the first portion of the program for questions and then will break up into smaller groups for discussion.  Please note that you will be added to the Google Group Democracy Book Club where you may interact with other Book Club members. 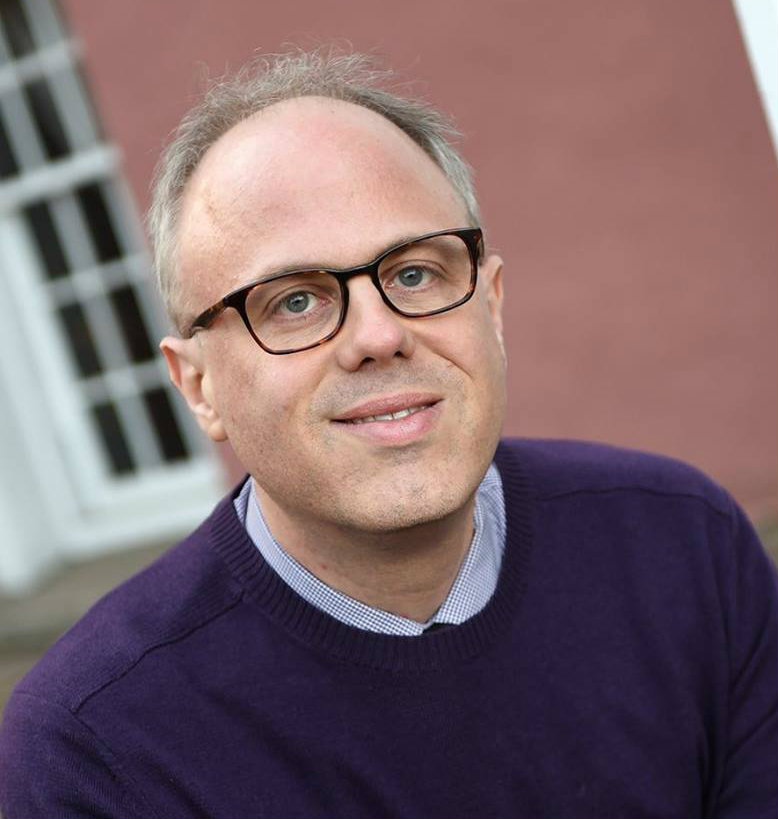 David Daley is a senior fellow for FairVote and the author of Ratf**ked: The True Story Behind the Secret Plan to Steal America's Democracy, which helped spark the recent drive to reform gerrymandering. Dave's second book, Unrigged: How Americans Are Battling Back to Save Democracy, chronicles the victories and defeats in state efforts to reform elections and uphold voting rights. A frequent lecturer and media source about gerrymandering, he is the former editor-in-chief of Salon.com, and the former CEO and publisher of the Connecticut News Project. He is a digital media fellow at the Wilson Center for the Humanities and the Grady School of Journalism at the University of Georgia. His work has appeared in the New Yorker, The Washington Post, The Guardian, New York magazine, the Atlantic, the Boston Globe, Rolling Stone, Details, and he's been on CNN and NPR. When writing for the Hartford Courant, he helped identify Mark Felt as the "Deep Throat" source for Bob Woodward and Carl Bernstein.