The People vs The Politicians - Nashua

Posted by Doreen Desmarais 645sc on · Add your reaction

For every flaw in our politics – dark money, voter suppression, gerrymandering, Citizens United, Mega-Donors, hyper-partisanship – grassroots reformers are putting solutions to work at the state level.  This is not a story of 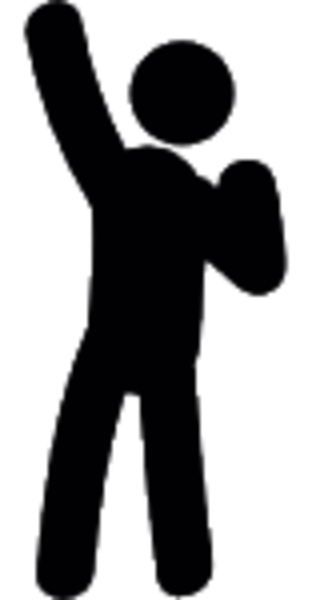 left vs right., Republicans vs Democrats.  It’s a  story of the People vs the Politicians, of We the People rising up against fat cats and entrenched power – and winning.

Hedrick Smith, the Pulitzer Prize-winning former New York Times reporter and Emmy Award-winning documentary producer for PBS and PBS Frontline will join us for a discussion following the film.  Hedrick has over five decades as a reporter, editor, producer and author and has established himself as one of America’s premier journalists.

This film is free and open to the public.

Sponsored by Open Democracy and the Nashua chapter of the League of Women Voters.