Go to the Registration page

Go to the Program page

Go to the Handouts page

Now is the time to use your knowledge of redistricting to educate others.   You don't have to be an expert, but as a concerned citizen, you should not only raise your voice, but help direct others to learn and to raise their voices as well.

It is critical that we get voters from around the state to understand how this wonky subject of redistricting affects the decisions that are made in their town, their state and their nation.   By helping in your community, and better yet, be a member of a working group or team applying focused energy, we can pressure our legislators for fair, nonpartisan and transparent redistricting.  We welcome your individual energy, but as part of a group that is interconnected with others, it makes our statewide efforts more effective.

Action #1 - Volunteer for an organization working for fair redistricting

Volunteering to help fight redistricting will put your new knowledge to good use.   The public is only somewhat engaged.   To win this fight, the general public needs to first have an understanding of how fair redistricting affects them, and know what steps to take to make their voice heard.

April 29, 2021 is the League of Women Voters National Day of Action, which a time to help bring the importance of fair redistricting to the public's attention.  Here are some ideas to do in your community: 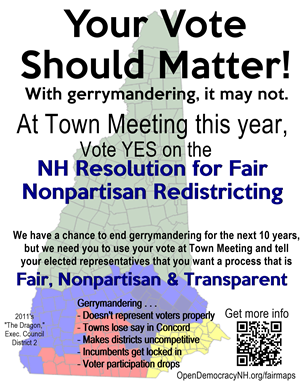 COVID delayed many town meetings this year, and scores of them are scheduled for April, May & June.   The NH Resolution for Fair Nonpartisan Redistricting has already passed in 45 towns, and may be in your town soon. See our master list  If the NH Resolution is on your town meeting warrant this spring, support it:

My town doesn't have a NH Resolution on the Warrant.  What can I do?

Using the NH Resolution for Fair Nonpartisan Redistricting as a template (not as a warrant article petition)  start a petition drive by setting up a table farmers markets, in front of town hall, at the transfer station or a festival.  Collect signatures of as many citizens as possible, make copies, then send copies to each of your state reps and your senator.   Sample resolutions  If you have questions on how to do this, contact Brian Beihl

Action #4 - Is Your Town Eligible for its Own NH House District?

If your town has 3,291 residents (using 2010 Census numbers), it's eligible for its own NH House district according to the NH Constitution.  In 2011, of 152 eligible towns, 62 towns did not receive their own House district.

First, verify the status of your town by going to this Google Sheet (Awaiting some info from the state).  Is your town big enough?   Does it have its own NH House District already?   The Special Committee on Redistricting is responsible for this, and a recent exercise by an Open Democracy Team member has demonstrated that it not only was possible, but that not doing so was intentional.   When a town is eligible and does not have a district, it cheats the town out of a voice in the legislature who will be representing just the interests of that town.

To fix this for your community: 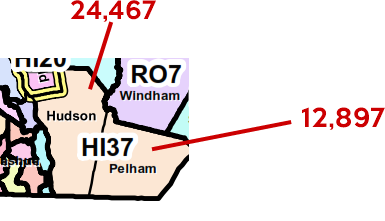 If we can get the Special Committee to do its proper job and create these districts, gerrymandering becomes much more difficult, at least for NH House Districts.

Action #5 - My Town Has its Own House District, What Else Can I Do? 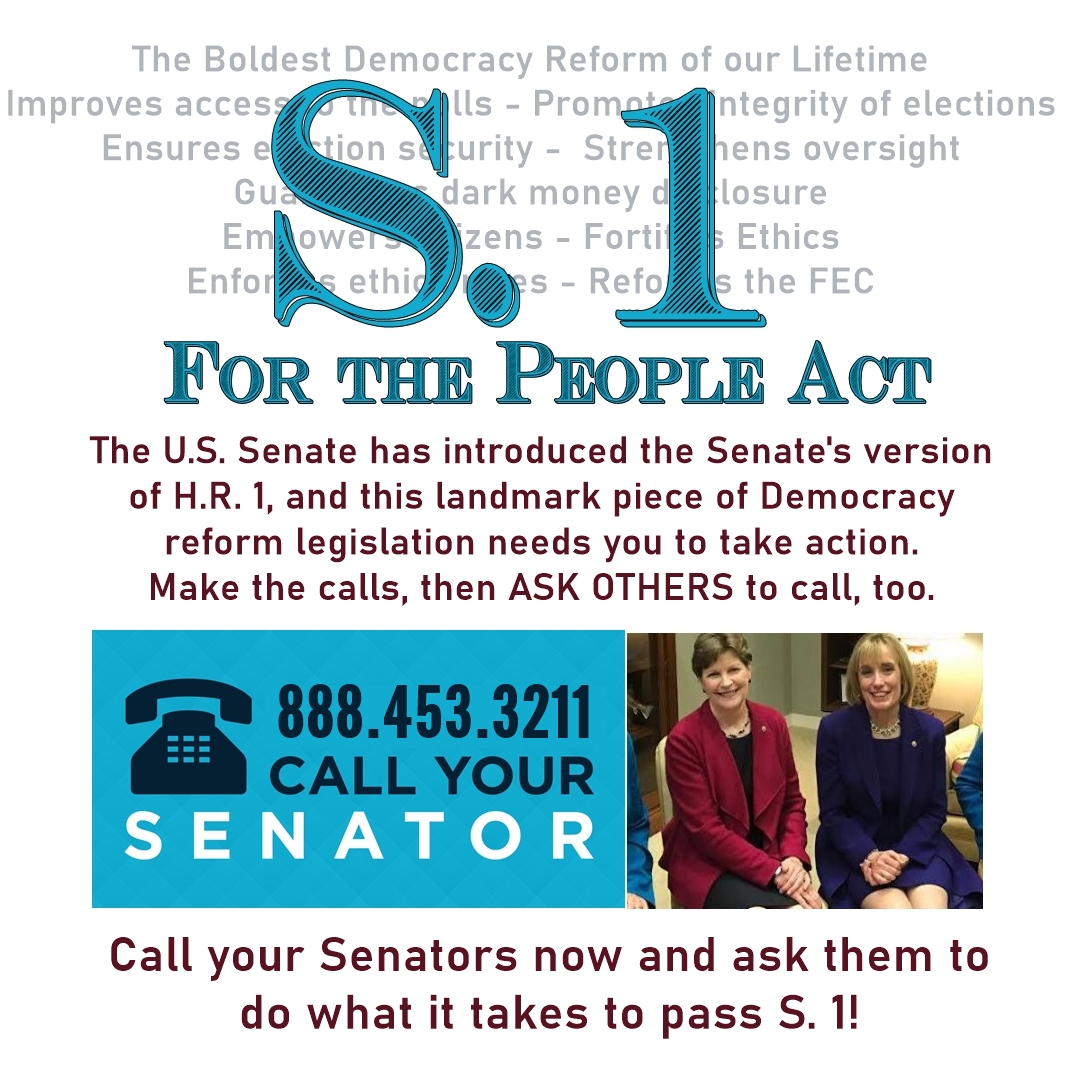 The "For the People Act" is the most significant democracy reform package in our lifetimes.  The U.S. House version, H.R. 1, has passed.  The Senate version, S. 1, is bogged down by Senate rules.  One of the provisions of the For the People Act is implementing an independent redistricting commission for drawing Congressional districts.  While this only applies to CD1 & CD2, it will demonstrate the effectiveness of a independent commission, and may pave the way for a commission for state districts, too. 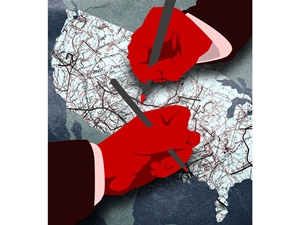 We're assembling a team of citizens who want to create fair maps to show the NH public what fair maps ACTUALLY LOOK LIKE!  Called the Live Free, Map Fair project, we need both technical and policy volunteers to hash out our fair maps, then get them into the hands of policy members and the press.   What you've learned today is just the start.  This will be a hands on, on-the-job training for one of the most important volunteer positions you've ever done!

We've given you some ideas to move fair, nonpartisan redistricting forward.  What are your creative ideas?   Send them to us, because your great idea could be the one which helps make our 2021 voting districts fair, nonpartisan and transparent.